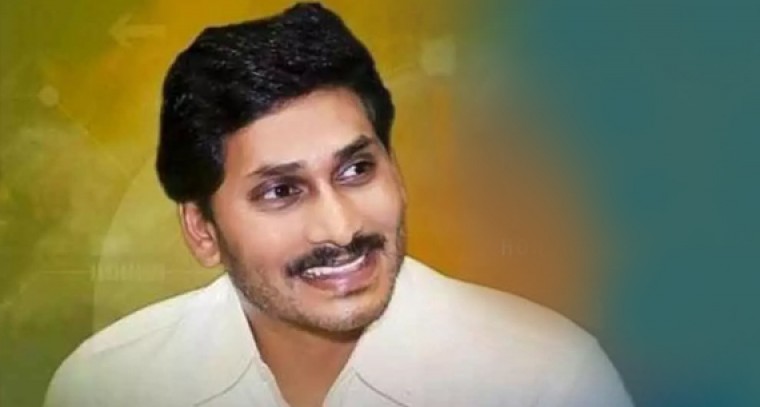 Amaravati, Jan (IANS) Drawing the curtains over the face-off between state government employees and the Andhra Pradesh government, Chief Minister Y.S. Jagan Mohan Reddy on Friday announced a pay hike of 23 per cent, and raised the retirement age by two years for state government staff.

The announcement came on the second day of discussions over the demands raised by the state government employees.

Speaking at the meeting with various employees' unions here on Friday, the Chief Minister announced a fitment of 23 per cent. The new pay scales shall come into force from January 2022. In more good news for government employees, their retirement age has been increased from 60 years to 62 years.

The Chief Minister said that the announced fitment is almost 9 per cent more than the PRC of 14.29 per cent that was suggested by the Chief Secretary Committee. The pay hike will have retrospective effect from July 1, 2018. Similarly, the monetary benefits will be applied from April 1, 2020, while the enhanced pay scale along with pending DAs will be effective from January 2022. The revised retirement age for state government employees will be implemented from January 2022.

All the pending arrears like PF, GLI, leave encashments etc. will be cleared by April 2022, a state government media release stated.

The government's decision entails an additional burden of Rs 10,247 crore on state finances.

Reddy also assured that jobs will be provided to the family members of the employees who died of Covid-19 under compassionate grounds by the end of June.

He constituted a committee headed by the chief secretary to revamp the Employee Health Scheme (EHS) for better implementation and directed it to resolve the issues within two weeks.

The Chief Minister said that many states are already implementing the Central government's pay revision and mentioned that the state government shall also follow the same from now on.

The announcements came after the Chief Minister held talks over two days with the union leaders of various government employees' organisations along with Finance Minister Buggana Rajendranath and government advisor Sajjala Ramakrishna Reddy.