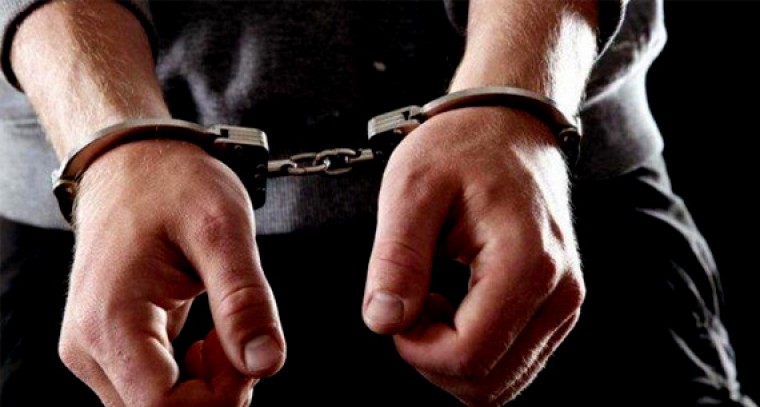 Telugu Desam Party (TDP) MP from Guntur, Galla Jayadev was placed under house arrest in Guntur. Tension prevailed at the MP's house as he questioned the police action and entered into an argument with officials.

The MP along with his followers tried to come out of the house but the police pushed them back and locked the main gate.

Jayadev, who is also the TDP parliamentary party leader, faulted with the police action. He said the protest for Amaravati will continue.

TDP MP from Vijayawada, Kesineni Nani was also placed under house arrest in Vijayawada to prevent him from participating in the protest along with farmers and others.

Political Joint Action Committee has called for blockade of the national highway on Tuesday to press for their demand that Amaravati be retained as the state capital.

In an attempt to foil the protest, TDP MPs and other leaders were kept under house arrest. Several others were arrested when they were on their way to the protest venue.

Farmers, who had given 33,000 acres of land for development of Amaravati as the state capital in 2015, have been protesting for nearly three weeks against Jagan Mohan Reddy-led government's move to develop three state capitals.

The government proposes to shift Secretariat and CM's office to Visakhapatnam to develop it as administrative capital while High Court is proposed to be moved to Kurnool.

Chief Minister Jagan Mohan Reddy has proposed that State Assembly and Raj Bhavan, the official residence of state governor, will function from Amaravati.

Experts' panel has made the same suggestion while Boston Consultancy Group (BCG), in its report, has backed the idea of three capitals.

Farmers in 29 villages of Amaravati said shifting of capital functions to Visakhapatnam and Kurnool will badly affect their interests.