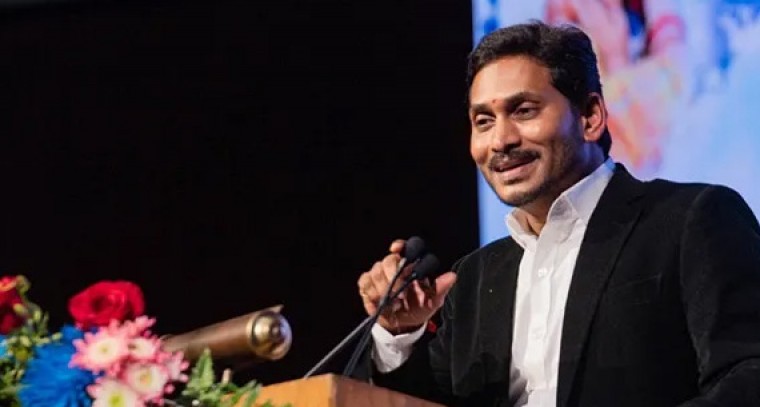 He suggested the ACB officials not to take leave and ensure effective results within three months.

At a review meeting here, the Chief Minister expressed dissatisfaction with the performance of the anti-graft body and directed the officials to ensure that no one falls prey to bribery.

Jagan, as the Chief Minister is popularly known, said ACB officials should not be lethargic and need to be more involved and dedicated.

He said the establishment of call centre 14400 was to see effective results in checking corruption and there should be fear among those who try to indulge in corruption.

Jagan said there should be no instances of bribery in all government offices, especially in Mandal Revenue Officer (MRO) offices, registration offices and town planning office.

He said that the government was ready to provide all necessary facilities to ACB.

Chief Secretary Neelam Sawhney, Director General of Police Gautam Sawang and ACB chief Vishwajit were among those present at the review meeting.